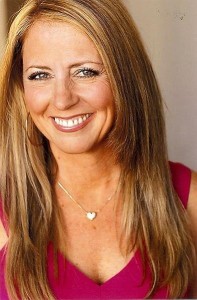 Nancy Berwid is the founder and acting teacher of First Take. Her teaching and coaching has helped many aspiring actors break into and prosper in the Los Angeles film and television market with an unparalleled success rate. She has extensive knowledge and understanding of the business and inner workings of the film and television industry. Nancy has used this special insight into the industry to develop a streamlined approach which her acting students have dubbed as “The First Take Method” not only to bring the magic to the artistic side of acting, but to the business side as well.

Get to know Nancy Berwid

A “Goldmine of Talent”

Originally entering the entertainment business as an actor, she studied at various schools and training programs. As she watched the scenes, she found that she had the ability to pinpoint what was missing in the scene and began teaching actors for free in her living room. From these humble beginnings, it became apparent that she had a special talent for cultivating beginning actors or bringing out the extraordinary of an ordinary reading as her students started booking work on major TV and Film projects. High profile casting directors began to take note of the quality and level of work shown by her students in San Francisco and well-respected LA agents began referring to her actors as a “Goldmine of talent.”

The demand for Nancy’s instruction has grown from teaching a small group of beginning actors for free in her living room to devoted following in four on-going weekly acting classes in the Bay Area including San Francisco, Los Gatos, and Los Angeles as part of First Take’s Acting School Program.

Nancy’s students in the San Francisco Bay area are able to learn it all through her acting classes; from the basics of acting to the finer details of professional acting. Nancy’s students trust the “First Take Method” and many of which have moved from the Bay Area, receiving their first SAG jobs or LA agents under her tutelage.

Nancy lives with her loving husband, Adam, in Los Gatos. 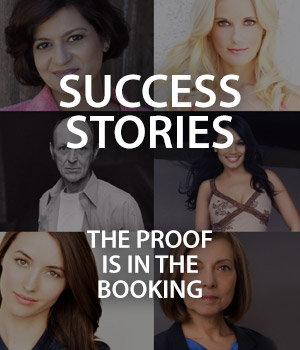